How can Evolution and Religion co-exist? 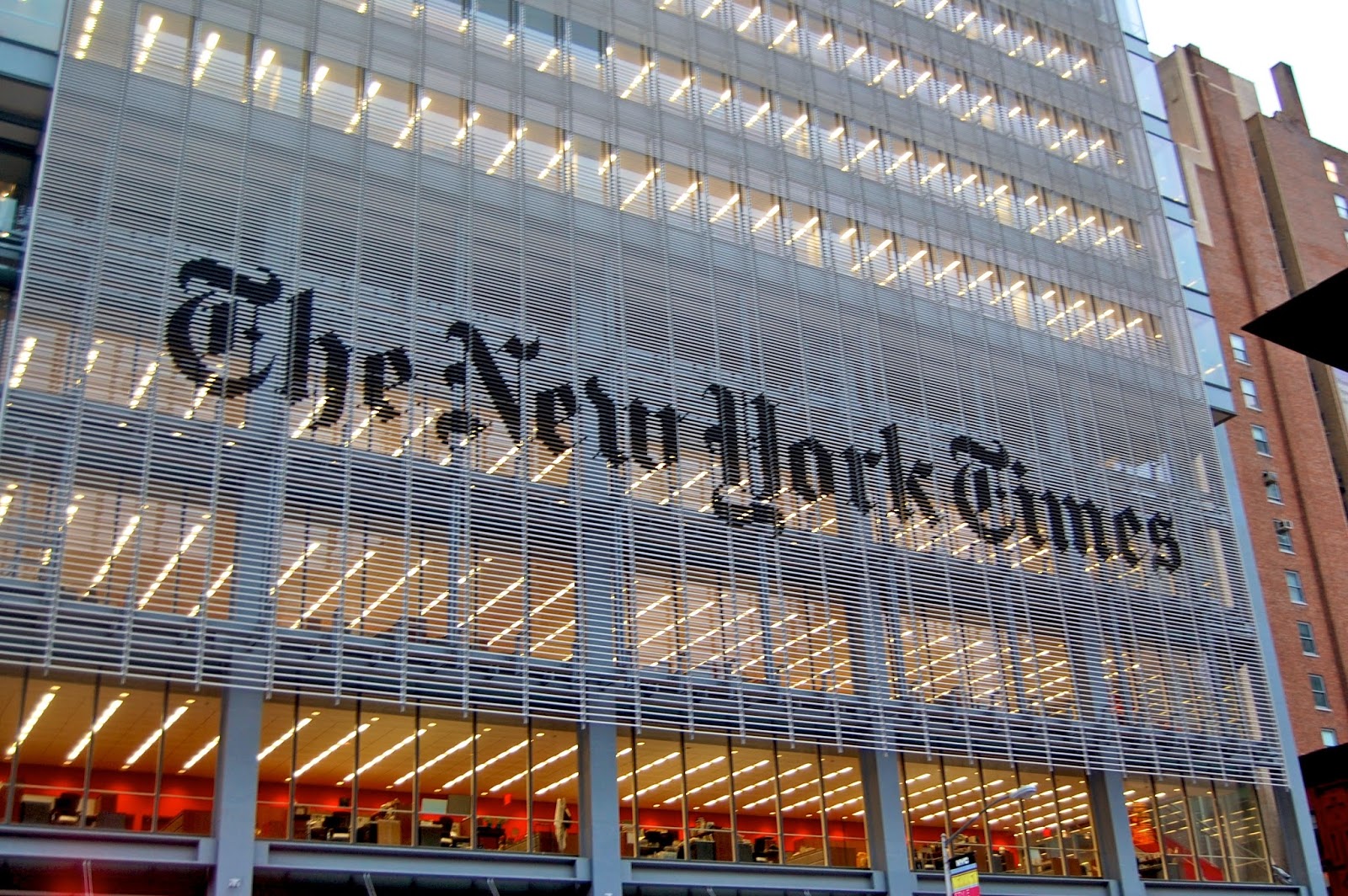 A few days ago, the NY Times ran an opinion piece by David P. Barash, a professor of Biology, which was titled "God, Darwin, and My Biology Class."  The professor speaks about his now common practice of giving his class, "the talk."  He says, "It isn’t, as you might expect, [a talk] about sex, but about evolution and religion, and how they get along. More to the point, how they don’t." 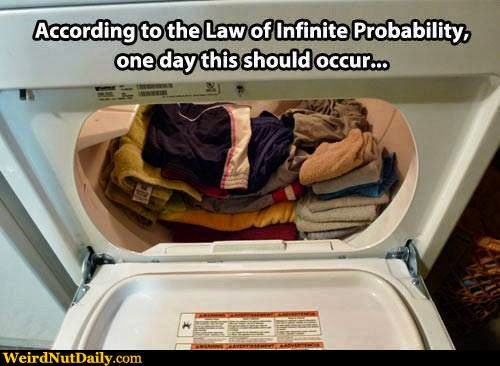 Dr. Barash continues by mentioning his three  points of "the talk" which, in his mind, destroy the theological argument for a Creator. Point number one of the talk sets out to defeat "what modern creationists call the argument from complexity." This is the argument that suggests an object as complex as a watch doesn't just appear out of randomness, but needs a designer to put the intricate design together and make it all work. Dr. Barash totally destroys this religious argument by saying,  "however, we have come to understand that an entirely natural and undirected process, namely random variation plus natural selection, contains all that is needed to generate extraordinary levels of non-randomness."  It seems to me that Dr. Barash could benefit from some classes in logic and reasoning. Notice that he says that "extraordinary levels of non-randomness" are created by (1) random variation and (2) natural selection. This is a miraculous thing indeed. Can you believe that random variation and random natural selection have come together to create extraordinary non-randomness?  I can't either. Randomness plus randomness does not equal extraordinary non-randomness. The entire idea is completely illogical. Not surprisingly, Dr. Barash does not offer any examples or evidence of observed randomness creating extraordinary non-randomness. 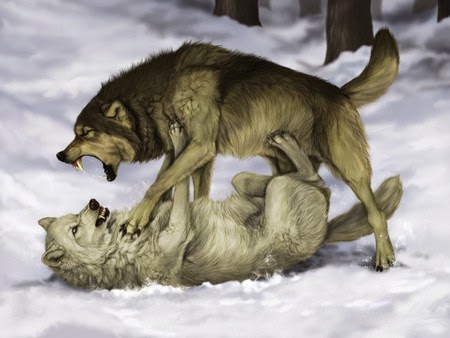 Barash' second goal is to show how Evolutionary Science has destroyed "the illusion of centrality." In other words, because of evolution, we now know that humans are simply another animal in a long line of evolving organisms. We are not "a chip off the old Divine block" as he puts it. Instead, says Barash, "we are perfectly good animals, natural as can be and indistinguishable from the rest of the living world at the level of structure as well as physiological mechanism." Of course in the animal kingdom, it is survival of the fittest. If two wolf packs are living in the same area and the more powerful decides that they want control over the land, they simply take it. The losing wolf pack does not report them to the wolf-police, or take them to wolf-court. Even humans realize that this is not immoral behavior and so we don't seek to punish the wolves in any way. We know that they are simply animals and this is how the animal kingdom works, it is survival of the fittest.  Why then do we say that it is wrong for one people group to steal land from another people group? If we are "perfectly good animals" as Dr. Barash states, why then do we prosecute people for acting like... animals? Animals practice incest and it's not wrong, but for some reason it's wrong for humans.  Why?  Animals kill one another over food, yet that behavior is considered wrong for humans. Why? It is acceptable for humans to own animals and to keep them in cages and confined by fences and to force them to work for us, but it's wrong to own another human. Why? When I could not longer care for my dog, I took him to the vet and had him put down, but I can't do this with my son. Why?  If humans are "perfectly good animals" as Dr. Barash wishes to suggest, then he has to explain why perfectly good animal behavior is not acceptable behavior for humans. But, just a cursory look at humanity will tell you that we are NOT animals.

Barash then concludes by positing the idea that this evil world is evidence against a good God. He says, "living things, including human beings, are produced by a natural, totally amoral process, with no indication of a benevolent, controlling creator." There are so many things wrong with that statement, it is hard for me to know where to begin. For some reason, Dr. Barash thinks that evil in this world is an evidence against a good Creator. But within 5 minutes of reading the Bible, one finds that the Creator has cursed this world and everything in it, so evil in the world actually accords with the Bible's version of a Creator. Secondly, contrary to his assertion of there being "no indication of a benevolent, controlling creator,"  there are many indications of a benevolent, controlling Creator. Thirdly, it is impossible for an "amoral" process to create morality.  If an "amoral process" has in fact produced advancement in organisms as Barash would have us believe, then it stands to reason that human morality is stifling the advancement of our species. For example, why do we build hospitals go on humanitarian trips to offer aid to those who are suffering? How can our species advance if we keep allowing the weak and sick to reproduce? Our morality is preventing the weak and sick from dying off and thus our race is not making the great advancements that it could be, through this wonderful "amoral process!" Morality therefore, under Barash's view, is simply an evolutionary deformity, a sickness in itself. He would have us believe that moral behavior is actually immoral. Isn't it immoral to hold back the advancement of an entire race? Isn't it immoral to oppose the very force that has governed the production of all living organisms?  Of course he would never say such a thing, but there is no other conclusion once you assert that advancement and improvement owes its existence to an "amoral process."  (I won't even mention that he began his statement by suggesting that this "amoral process" was actually evil and that the existence of this evil was therefore according to his reasoning evidence against the existence of a good God.  Apparently, the process is both amoral and evil. That's a neat trick.) 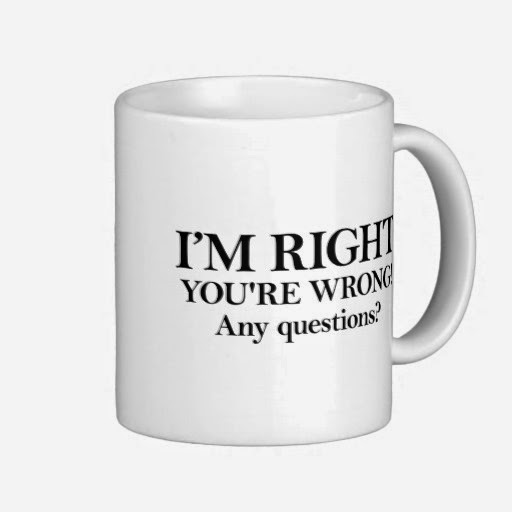 He concludes his talk by telling his students that they "don’t have to discard their religion in order to inform themselves about biology."  He simply wants them to know that  "if they insist on retaining and respecting both, they will have to undertake some challenging mental gymnastic routines. And while I respect their beliefs, the entire point of The Talk is to make clear that, at least for this biologist, it is no longer acceptable for science to be the one doing those routines."